Why Should a 7-Year-Old See the Orthodontist?

Its true! Sometimes our dentists will ask you to take your 7 year old across the hall to visit one of our orthodontists here at Virginia Family Dentistry.  And the American Association of Orthodontists says age 7 is a great time for a first visit.

Of course you’re thinking that 7-year-olds don’t even have half of their permanent teeth in place yet. Well, you’re right.  And still, there are several ways the orthodontist can help out before the other permanent teeth show up. Frequently, that “early” help will save time and money later on.

For example, your orthodontist will consider it his or her personal mission to make sure that all of the permanent teeth have a fighting chance to actually make it through the bone and into the mouth.  A tooth that doesn’t make it is called “impacted”. When wisdom teeth are impacted they usually get taken out… but other teeth can become impacted too!  Usually, the teeth that become impacted are teeth that we would definitely prefer to keep.  The orthodontist can help put together a strategy for a 7 year old that takes a tooth at risk of becoming impacted and helps it show up instead.

An impacted front tooth before and after visiting the orthodontist

An orthodontist also specializes in fixing bites in young patients. A crossbite in the front usually should be fixed as soon as possible to avoid damage to the front side of the upper tooth, and/or to prevent damage to the gums and bone around the lower tooth.

A front crossbite before and after visiting the orthodontist

Did you know that orthodontists aren’t just about teeth? They are actually bone doctors too! And 7 year olds have soft bones that can be expanded when its called for… where doing the same thing in an teenager might not work, and where the same process in an adult would require a surgery. Orthodontists sometimes use expanders to widen the upper jaw of youngsters so the upper teeth will match the width of the lower teeth.

A narrow upper jaw before an expander and after

So there you have it: there really are good reasons to have a 7-year-old come to see the orthodontist! This definitely isn’t a complete list. One final reason to mention is the self esteem that comes with a beautiful smile.  Sometimes kids start out not wanting to show their teeth when they talk or smile, and they become kids who can’t stop smiling when their treatment is over! 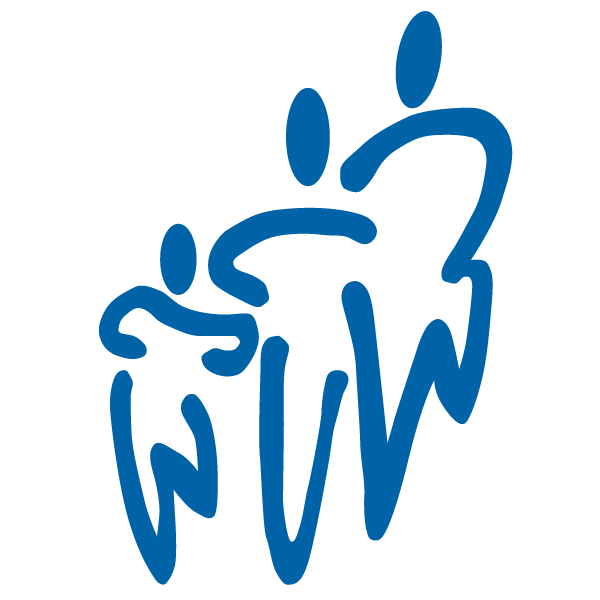 Welcome to Virginia Family Dentistry’s blog. Here we will feature practice news, posts written by our doctors on various topics in dentistry, and anything else our staff finds of interest. We hope you will follow along!